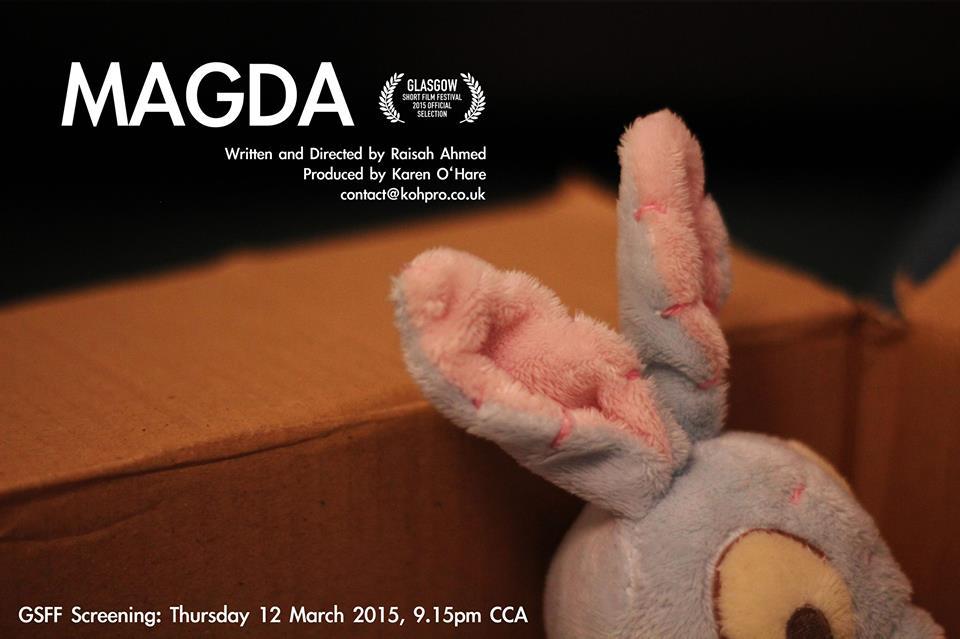 MAGDA is a short film about a young couple who are packing up their flat and the life they had together.

The memory of a missing box unpacks everything they have held back from each other.

Written and directed by Raisah Ahmed. Produced by Karen O’Hare.