Karen was Interim Creative Director at GMAC Film from August 2020- March 2021 where she developed new training, development and mentoring projects and partnerships for new entrants and young people making their first short films. She was instrumental in the setting up of Little Pictures the short film commissioning scheme for under represented groups funded by Screen Scotland and while at GMAC oversaw the BFI Film Academy for 16-25 year olds.

Karen was also Project Coordinator for UWS Creative Media Academy where she coordinated various industry workshops and projects for the Media Academy including the launch of new MA courses in Filmmaking and Screenwriting at Glasgow Short Film Festival 2015. 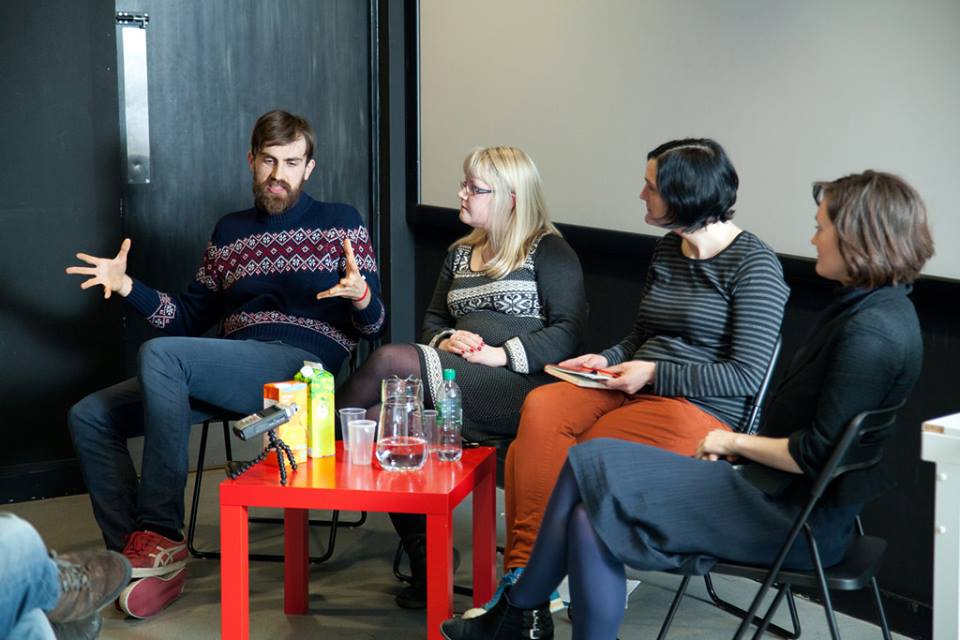 Karen was one of sixteen BAFTA Scotland mentors selected to work with young people on media projects in the Glasgow area, part of a BAFTA Scotland/Media Trust’s Youth Mentoring programme in Scotland. Karen worked with young people at Scottish Spina Bifida Association youth group to produce a short film and put on a film premiere in their local community centre in 2010.

Get in touch with Karen to manage training projects or if you are looking for a mentor for young or new filmmakers.