Karen set up Southside Film Festival in 2011 and since then has produced and programmed an annual film festival as well as one off film screenings and events throughout the year. The Southside of Glasgow doesn’t have a cinema so Southside Film puts up a screen wherever it can find a space, creating pop up cinemas and screening a wide range of films with associated events. In 2019, Southside Film Festival worked with Romano Lav in Govanhill to put on CineRoma, the UK’s first ever Roma film festival. Find out more here 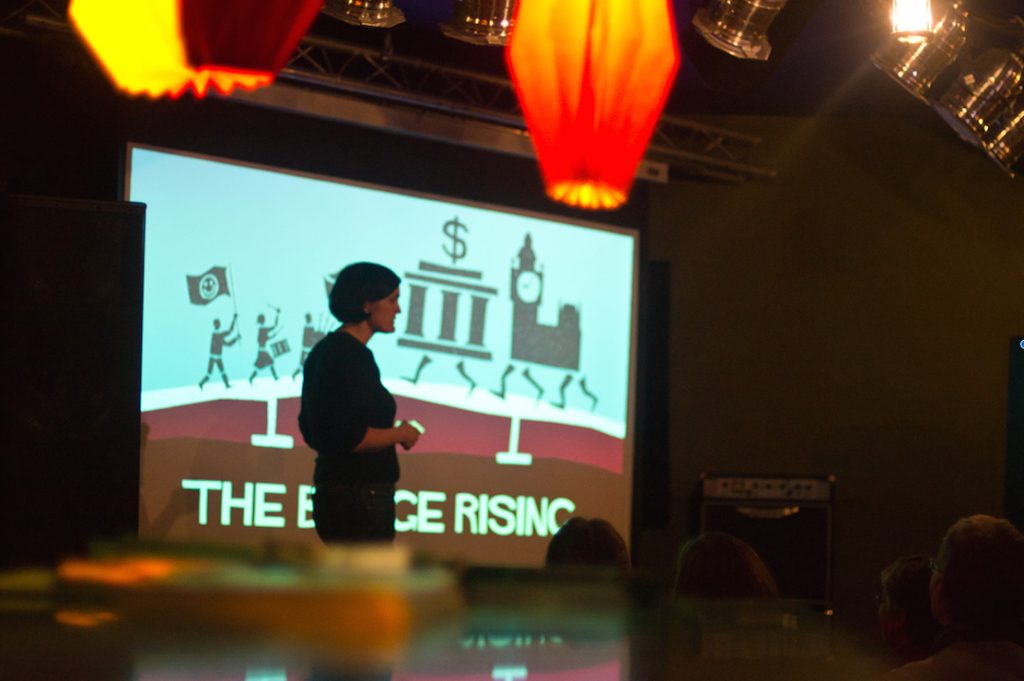 Karen has also programmed for Document Human Rights Film Festival and she developed and produced an educational toolkit to teach human rights through film to 12-16 year olds in formal and informal education in Scotland and Macedonia for WAVE (We Are Visual Europe), an EU funded project between Document, Movies That Matter in Amsterdam, Nuremberg Human Rights Film Festival and Make Dox in Macedonia.

Get in touch with Karen if you are looking for a film programmer or producer of film screenings and events.