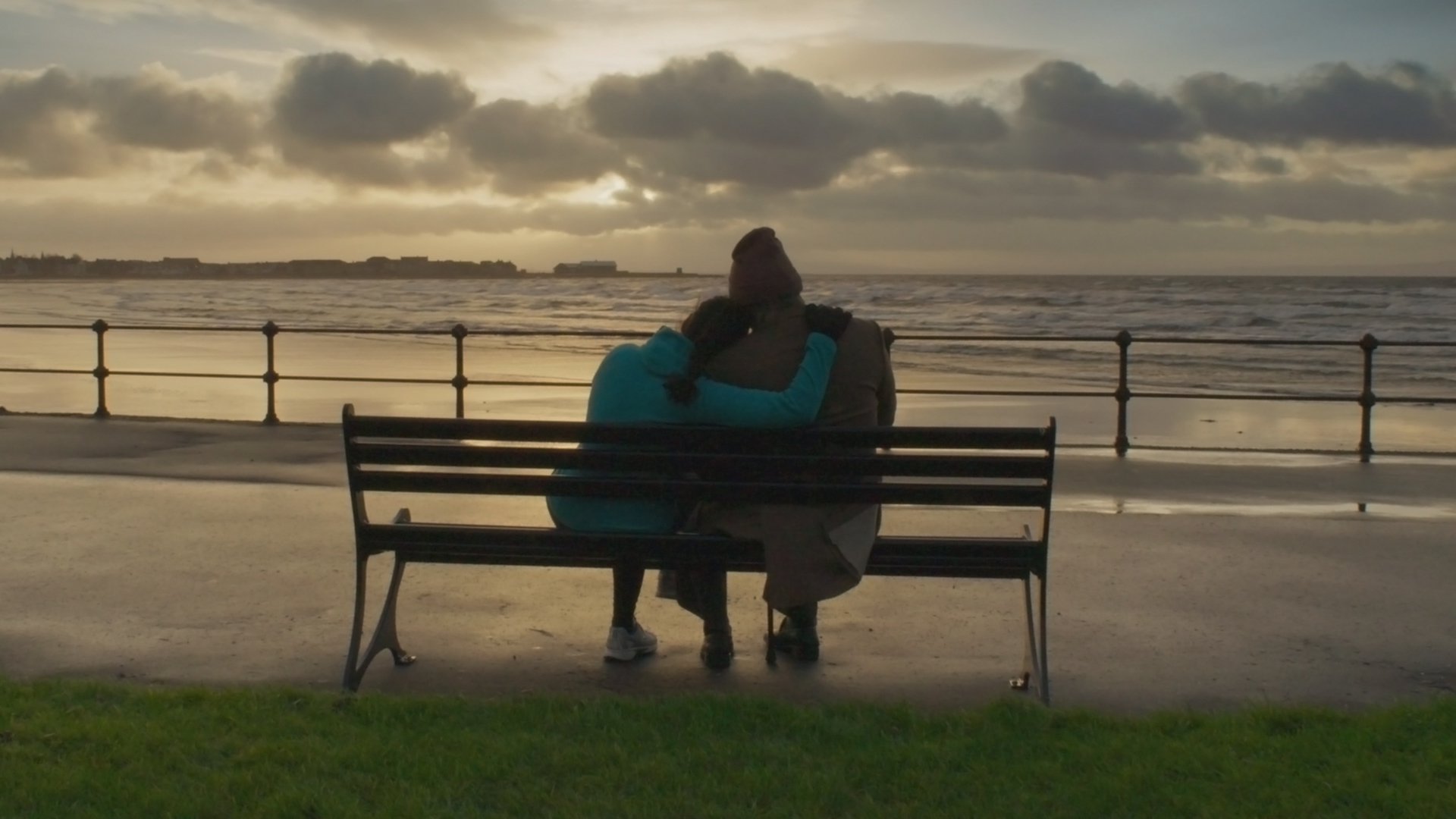 MEET ME BY THE WATER is a short film set in a small Scottish fishing town about a young Scottish Asian woman who must decide whether to leave home and family for a new life in South America.

How do you choose between family and your dream?

MEET ME BY THE WATER was commissioned by the Scottish Film Talent Network (SFTN) as part of Scottish Shorts 2015 programme.  MEET ME BY THE WATER was previously developed as a feature film to first draft script stage under the mentorship of Producer Olivia Stewart (Velvet Goldmine) as part of The Nine, a screenwriting residency supported by Edinburgh International Film Festival and Binger Lab in 2012. It was developed as a short film through the SFTN development workshop and meetings and commissioned in Autumn 2016 and produced over the Winter/Spring of 2016.

The film’s world premiere was in June 2016 at Edinburgh International Film Festival in competition for Best Short Film and it was broadcast on BBC Scotland in 2019 as part of Next Big Thing. Viewing link here

Written and directed by Raisah Ahmed. Produced by Karen O’Hare for KOH PRO.