RSJ is released written and directed by Rob Walker and produced by Karen O’Hare.

NEVER GIVE UP, a series of short animations on coercive control commissioned by and produced for Clydebank Women’s Aid, 2018. Watch the animations here

MEET ME BY THE WATER , a short drama written and directed by Raisah Ahmed and produced by Karen O’Hare was commissioned by Scottish Film Talent Network (SFTN) through the Scottish Shorts programme and premiered at Edinburgh International Film Festival in June 2016, in competition for Best Short Film. The film screened on BBC Scotland in 2019 as part of Next Big Thing

Karen and Raisah previously worked together on a short drama called MAGDA which premiered at Glasgow Short Film Festival in March 2015 and was in competition for Best Scottish Short Film. Watch the trailer here 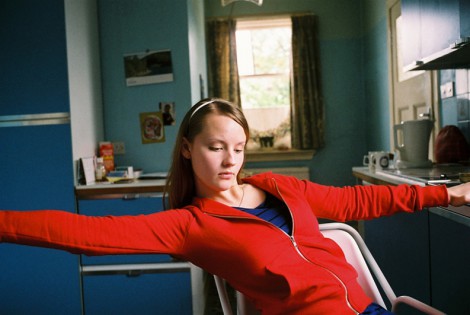 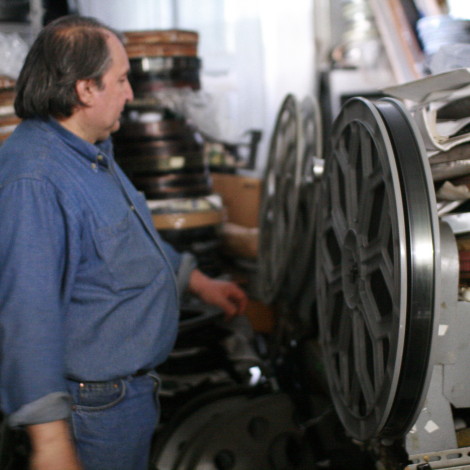 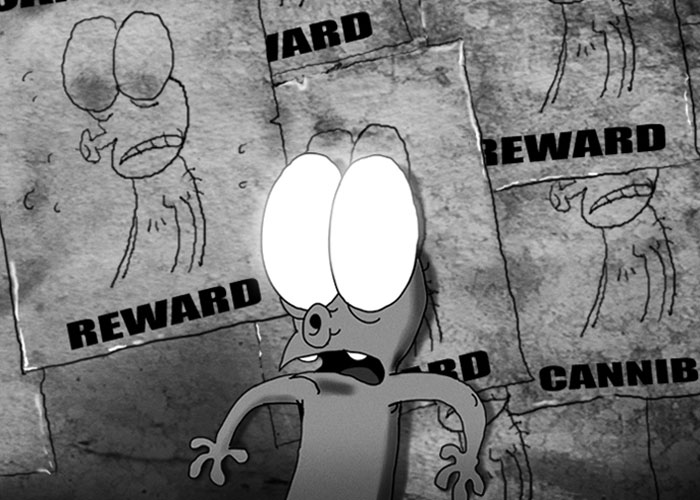